Breaking: The Arrow reopens in the new location 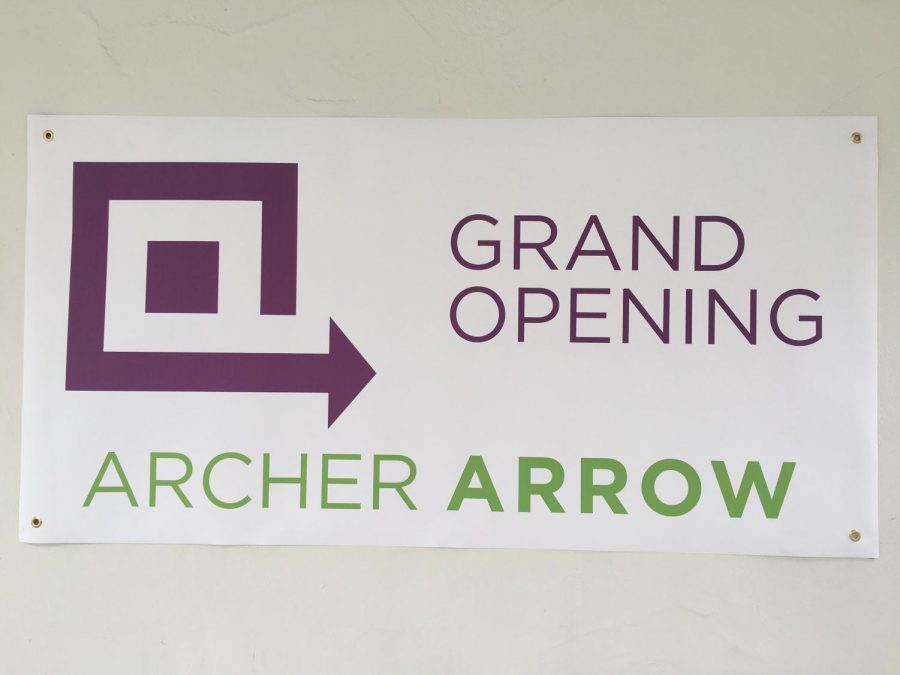 The Arrow, Archer's student store, holds their Grand Opening. Due to the construction The Arrow had to relocate to the Eastern Star Gallery.

The Arrow, Archer’s student run store, has re-opened after relocating to the former Eastern Star Gallery.

Students can now walk into the store and browse through a variety of healthier options. For example, The Arrow has switched out Kraft’s Mac & Cheese for Annie’s Mac & Cheese, which is a healthier alternative.

The Arrow is open Monday through Friday at lunch, X-block (upper school only) and after school.