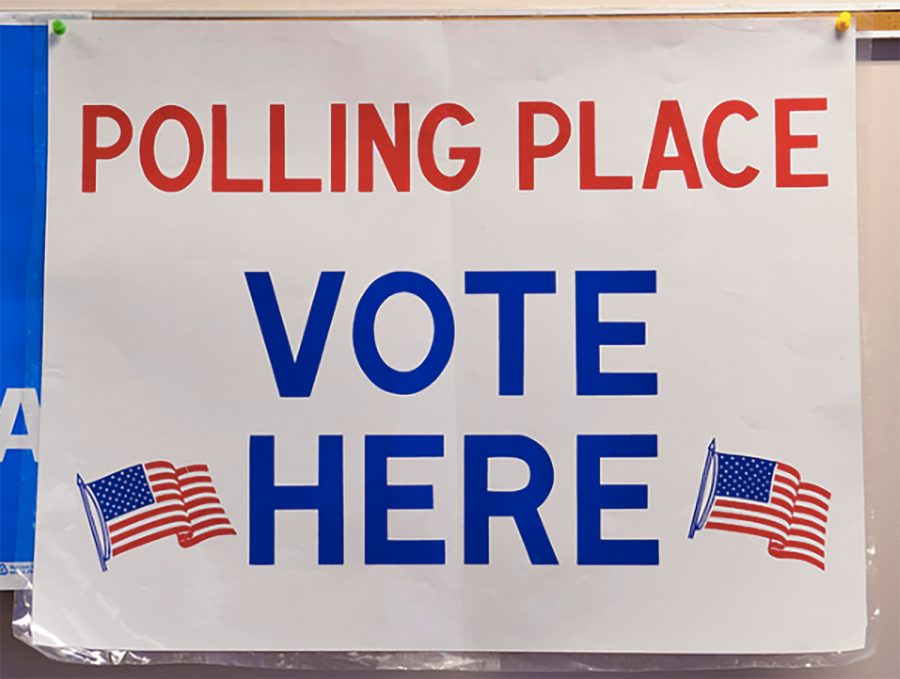 An estimated 113 million Americans flocked to the polls on Nov. 6, marking the highest voter turnout for any midterm election in the past 50 years. However, these voter turnout results were not the only record-breaking factor of the 2018 midterms.

Women this election season made history as a record number of females were elected to House seats. Thirty-six new female politicians won House seats and are joining the other 66 female incumbents, creating a tally of 102 women to serve in the House in 2019.

One of the new 36 women to take a House seat is the first Somali-American female elected to Congress, Ilhan Omar. After coming to the US two decades ago as a refugee, Omar began her career as a community nutrition educator at the University of Minnesota before running on behalf of the Democratic-Farmer-Labor party in 2016 for the Minnesota House of Representatives. Omar won that election against fellow Somalian Abdimalik Askar, becoming the first Somali-American legislator in the U.S.

Omar believes her faith has guided her to her morals when governing.

“I was raised to believe in the ideals of charity, building community, fighting against injustices, fighting to reach consensus. All of those ideals are deeply rooted in my faith,” Omar said in her victory party speech. “It always guided me to be a better person, a better mom, a better community member, a better state legislator, and it will, I hope, guide me to be a better congresswoman.”

Like Omar, Democrat Kendra Horn was a new politician elected to the House this midterm season. Causing “major upset” in Oklahoma, Horn defeated Republican incumbent Steve Russell in Oklahoma’s 5th Congressional District, flipping the district blue for the first time since the 1970s.

“We talked about the need to change how things are done in Washington and guess what? That is exactly what we are going to do,” Horn said in her victory speech.

Women weren’t the only ones to break records this election season. The LGBTQ+ community made history as well. Serving as the U.S. Representative for Colorado’s second congressional district since 2009, Jared Polis became the Governor-elect of Colorado this midterm. Polis is the first openly gay man elected to Governor in the history of the United States. The Boulder, Colorado native defeated Republican Walker Stapleton with 51.1 percent of the vote. Polis was one of several LGBTQ+ candidates who ran for governor this midterm cycle, along with Vermont Democrat Christine Hallquist and Texas Democrat Lupe Valdez. Political newcomer Hallquist is the first openly transgender candidate to be nominated for the governorship by a major party, while Valdez was one of the first LGBTQ+ elected officials.

Victory Fund, a nonpartisan group that tracks LGBTQ+ political candidates, found that the 2010 midterms had five openly LGBTQ+ candidates for the US House and Senate with none running for governor. This midterm cycle, however, over 200 openly LGBTQ+ people were candidates ran for governor or seats in the House or Senate.

“This midterm election showed me that progress is happening,” Mills said. “Even if [progress] is slow, we just have to be patient.”