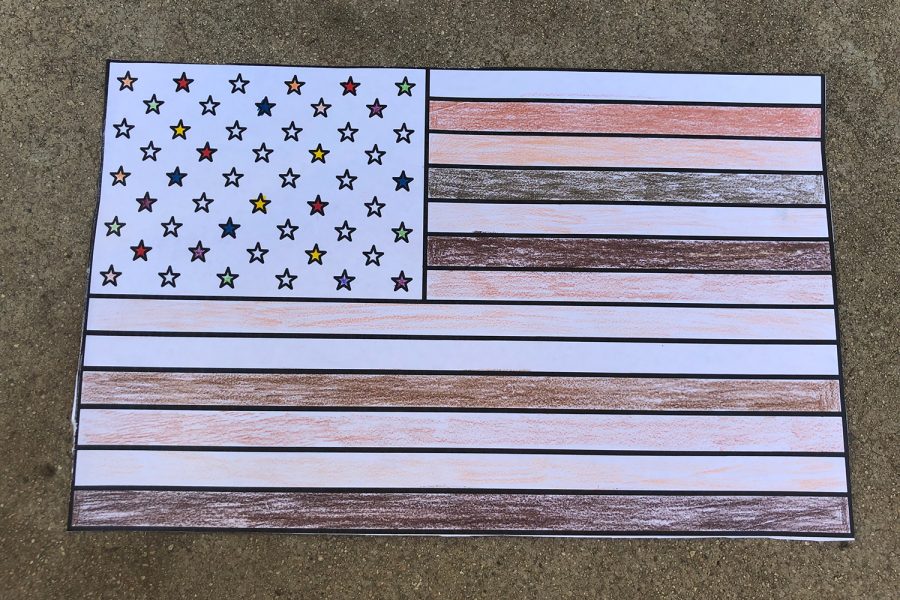 18 people have announced their presidential bid for 2020. Out of the Democratic candidates, there is a record breaking four women running, and seven out of eight of the candidates are racial minorities.

By Emma London and Chloe Richards

A total of 22 people have officially announced their campaigns and together comprise one of the most diverse pools of candidates yet. Among the 22, three candidates already promise a very different presidency than Trump’s. The three candidates represent the diversity of America not currently reflected in the government.

Harris is currently a U.S. senator from California and is running for president for the Democratic Party. Harris became the district attorney in 2004 and continued on to become the first female and African American attorney general of California in 2010. In her time as district attorney, Harris firmly struck down the 2008 Proposition 8, which banned gay marriage in California. When Proposition 8 reached the Supreme Court in 2013, a compelling factor of the ruling decision was Harris’ refusal to defend the proposition and the homophobic values it stood for.

On her campaign website, Harris described herself as a “fearless advocate for the voiceless and vulnerable.” Harris is running on campaign issues such as criminal justice reform, support for sexual assault survivors and protecting the rights of immigrants. While many political catchphrases don’t have much truth to them, Harris seems committed to these ideals.

The fundraising for her campaign has raised over $22 million, mostly from lawyers, the University of California, and WarnerMedia Group. Harris vowed to not take any money from corporate political action committees.

“The American people deserve to have someone who is going to fight for them, and put them in front of self-interest,” Harris said during her campaign announcement on Jan. 21 on Good Morning America.

Democratic candidate Julián Castro became the youngest city councilman in San Antonio, Texas at the age of 26. He continued on to serve as Mayor of San Antonio for two terms. However, becoming the youngest city councilman is not the only precedent he has set in his career. In 2012, Castro became the first Hispanic keynote speaker at the Democratic National Convention. In his time as a politician, Castro has called for universal health care, a more efficient system for immigrants hoping to become citizens and an increase in renewable energy sources. He was the youngest person to serve on Obama’s cabinet.

Castro is a second generation immigrant, and wants the “promise of America” to be fulfilled to anyone in the country, not just those who were born as citizens.

“I am not a frontrunner in this race, but I have not been a frontrunner at any time in my life,” Castro said during his announcement speech on Jan. 12. “My family’s story is a testament to what is possible when this country gets it right.”

When Tulsi Gabbard was young, she developed a strong interest in protecting the environment. That passion pushed her to run for Hawaii State Legislature at only 21 years old. After 9/11, Gabbard joined the Hawaii Army Guard where she served two tours before serving on the Honolulu City Council. Now, she is a fourth term United States Congresswoman and major in the National Guard.

During her tours in Iraq, Gabbard was reminded of the deadly cost of war and wondered if the government ever considered the terrible hardships that affected both soldiers and their families. During her years of Congress serving in the Armed Services, Homeland Security and Foreign Affairs Committees she committed to fighting for peace and the end of regime change wars.

Gabbard announced her campaign for president on Jan. 11 with a focus on environmental protection, universal healthcare and criminal justice reform. Growing up in Hawaii, Gabbard was inspired by the idea of Aloha, meaning “I come to you with an open heart, with love, respect and an acknowledgment that we are all brothers and sisters, that all life is interconnected,” according to on her website.

Gabbard has raised more than a million dollars for her campaign, mainly from health care professionals and businesses.

“We are being torn apart by powerful, self-serving politicians and greedy corporations, inciting hatred, fear, and conflict between us because of the color of our skin, the way we worship or our political party,” Gabbard said during her announcement speech. “This corruption of spirit driven by greed and selfishness is eroding the very fabric of our society and democracy itself.”

In 2017, the 115th congress set a new standard for diversity in government, with 20 of the 59 new members of the house and senate being minorities. It’s time to continue this growth and elect diverse candidates into the executive office.