Letter to the Editor: Inspirational advocates have advice for you 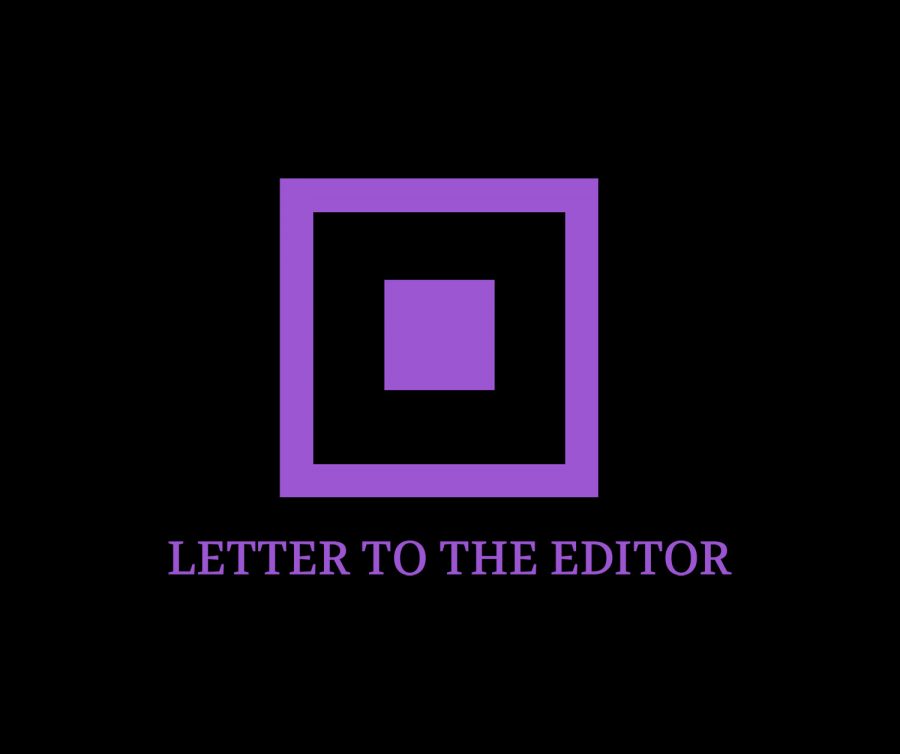 On the weekend of Oct. 20, Yale Law School honored (a super close family friend) Chief United States Circuit Judge Robert A. Katzmann of the Appellate Court for the Second Circuit with a portrait unveiling during alumni weekend. Many famous alumni lawyers were in attendance, including Supreme Court Justice Sonia Sotomayor, who also gave the keynote speech for the weekend.

This article includes speeches and answers to questions I asked them personally about advice on how young people can make a difference.

Justice Sotomayor said that she knew since she was 10 years old that she wanted to have some type of career related to law. “Laws are part of our everyday lives. In everything we do in life, the law has a say,” said the justice in her speech. From the day she decided to go into law, she could not imagine doing anything else aside from working as a lawyer or judge. The justice also emphasized the idea that “If you don’t know something, just ask.” If we are curious about a topic — climate change, immigration, law, history, reading, art, dance or anything — just ask questions, research, explore and experiment. Pursuing our interests helps us figure out how we want to change the world.

She also wanted to remind the audience that “Everyone forgets that you go to law school to help people.” She gave advice about how to do that: “You can make a difference if you approach problems with diligence, careful analysis and a commitment to what’s right.” Even if we are not of age to have a career, dedicating ourselves to fixing a problem we care about means cautiously surveying it and focusing on what is morally right. She said that the happiest lawyers she knows are the ones who are excited about solving a problem or area of law and commit to it rather than staying on a legal path that makes the most money. Her greatest goal outside of the Supreme Court is to meet and inspire as many young people as she can.

When Judge Katzmann was a teenager, he knew he wanted to earn a law degree. “Reading ‘To Kill a Mockingbird’ and then seeing the movie about what a lawyer could do, was inspiring to me,” he said. Judge Katzmann’s father fled Nazi Germany and came to the U.S. He raised his children to believe that citizens had a responsibility “to make sure that our democracy remained strong.” Because of this, Judge Katzmann began Justice for All: Courts and the Community, a civics organization to teach students about the legal system, including touring courts and meeting with judges.

Judge Katzmann’s advice to young people is to “follow your passions and interests to make the world a better place, think deeply about viable actions you can take (e.g. writing letters to The House of Representatives or Congress) and support organizations that help people, the environment, immigration or other issues.” He believes that our actions do not have to be big undertakings to make a big impact.

Lindsay Nash is an alumna from Yale Law School and a former clerk for Judge Katzmann and a fellow at the Immigrant Justice Corps. Judge Katzmann started the Immigrant Justice Corps, an organization of volunteer lawyers for low-income immigrants. In her speech honoring Judge Katzmann, she said, “As daunting and entrenching as a problem may seem, you can bend the arc of justice.” The advice that she was giving is that as difficult and complex a problem may seem, one can always make a difference and make the world a better place through the justice system. She also said, “Big goals spark change.”

Another theme that I heard throughout the weekend was how important it is to rely on our friends to support us and help us as we try to make a difference. They all and I agree that our generation is going to do great things and change the world.