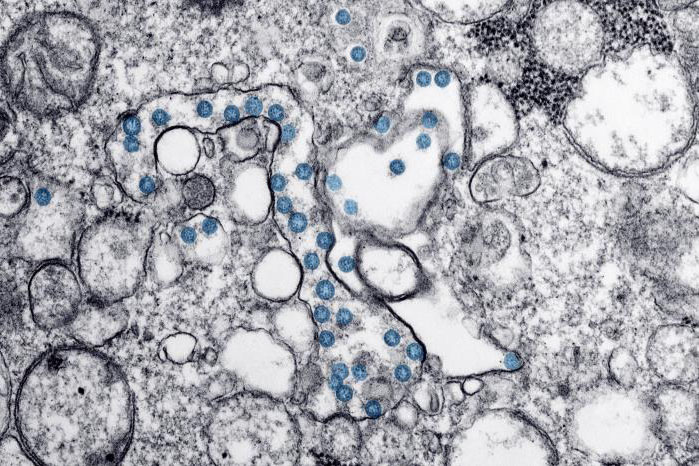 The World Health Organization declared COVID-19 or Coronavirus an official pandemic Wednesday morning. Three months ago, the then-unknown virus was detected, and since then, over 132,000 people from Asia, the Middle East, Europe and the Americas have been infected.

On Wednesday night, President Trump announced that borders will be closed to foreign nationals who have been in the Schengen area in the last 14 days.

In the U.S., according to the New York Times, there are currently more than 1800 cases with a death toll of 41.

The virus spreads by droplets transmitted into the air from coughing and sneezing, which people can take in from their nose, mouth and eyes. These particles travel quickly. About 80% of people with COVID-19 have mild symptoms. About 20% of people become seriously ill, and, in China, 2% of people have died.

Older people or those with underlying health issues such as diabetes or other chronic illnesses are more likely to experience severe symptoms.

According to the Mayo Clinic, symptoms include fever, cough, shortness of breath or difficulty breathing. The article suggests that one should call the doctor if they have been in contact with someone infected, traveled internationally or have symptoms. The average incubation period for the virus is four days however it can range from 2-14 days.

Doctors are suggesting that if the symptoms above are present, people should stay home and take care of themselves. If their symptoms get worse, they should call their doctor to figure out how to get the best medical care. If your doctor believes you have the virus, they can request a test, yet this request does not guarantee you will get one. According to NPR, the tests are not simple (like strep, flu or pregnancy); instead, they take place in a research lab rather than a hospital.

The Oracle will continue to report as more information about the virus comes to light.