Column: The man, the myth, the manther 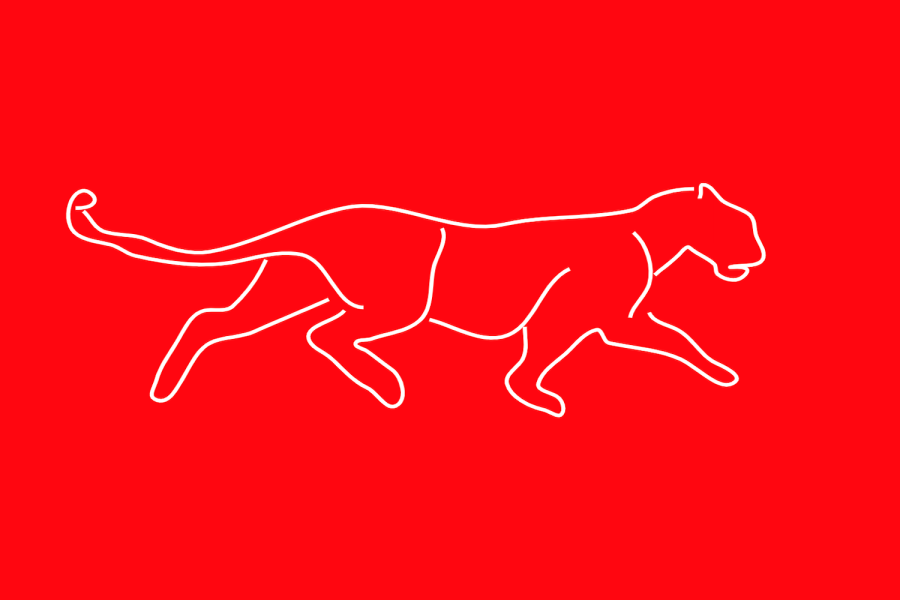 We live in a society where women aren't allowed to age gracefully and love who they please. So, instead of the cougar, it's time we discuss the manthers of the world who are treated so differently.

“You said if we had been closer in age maybe it would have been fine.”

Calling all Swifties, she’s done it again. In her new extended single, “All Too Well”  the legend herself, Taylor Swift, allegedly tells the powerful story of her flawed relationship with actor Jake Gyllenhaal. The song is laced with memories and pain and is a poetic anthem for a wound that hasn’t yet healed. “All Too Well” provokes many emotions for me, but not just because it’s a love song.

Despite being originally released in 2012, there is something wonderfully timeless about “All Too Well.” The lyrics ring true to a variety of gender issues. Specifically the “age-gap” conversation. Let’s talk about it.

Let me set the scene: The year is 2010. Budding 20-year old pop star Taylor Swift is dating 29-year old actor Jake Gyllenhaal. The duo was juicy, something the media could sink their teeth into. Young Swift with her golden locks and infatuated grin, and Gyllenhaal on her arm, famously pictured laughing without a care in the world. There was something so all-American about them.

Although the relationship was rumored to be a fleeting three months, the impact it had on Swift was clearly far from brief.

In her newly released short film serving as the music video for  “All Too Well,” starring actors Sadie Sink and Dylan O’Brien, Swift portrays a vulnerable relationship believed to be that of her and Gyllenhaal. Through her storytelling, Swift paints the picture that she was dumped by him because of their then nine-year age gap. Interesting.

Here we are 11 years later, Gyllenhal is 40 years old. So, how old is his current girlfriend?

My favorite lyric in “All Too Well” is “I’ll get older but your lovers stay my age.”

It’s not an unusual thing for a man to be with a younger woman; in fact, I would consider it a gender norm. Gyllenhaal is merely a small fish in a sea of men who desire younger and more “youthful girls.” It’s a gender pattern that is rarely questioned and often overlooked.

The opposite, however, tends to cause a riot.

Society calls them “cougars,” a term defined by a woman 35-years or older who desires a sexual relationship with a man at least eight years younger.

Eight years? Well, that doesn’t make any sense. Remind me of the word we use for a man who desires a sexual relationship with a woman younger than him.

Can you imagine if Swift pulled a Gyllenhaal and started dating a man 15 years younger than her? The amount of sexist reporting and misogynistic headlines would be endless.

I can almost see it.

Headlines come to mind like: “Pathetic Swift attempts to hold onto to her youth” or “Swift dates a younger man in her 30s crisis.”

In 2019, Swift was interviewed by Elle Magazine in a feature entitled “30 Things I Learned Before Turning 30.” In the interview, she spoke adamantly about ageism enforced on women in the media. “I’ve learned that society is constantly sending very loud messages to women that exhibiting the physical signs of aging is the worst thing that can happen to us,” she said. “These messages tell women we aren’t allowed to age.”

While men are encouraged to grow into their salt-and-pepper hair and continue publicly engaging with young women, women over 30 are force-fed anti-aging secrets.

It’s like that moment when you’re sitting in a restaurant and you spot a table with an old man and a young twenty-something girl. And you think to yourself, is that his daughter or his girlfriend?

Then you see him lean in for a kiss.

Maybe seeing these men with younger women makes some of us a bit nauseous. Understandable. However, the point is that when it’s a woman who leans in for that kiss, the reaction of society is painfully different.

Swift’s feminist writing reminds me that the media respects the romantic endeavors of older men, but remains overwhelmingly sexist towards the freedoms of older women. It’s not fair, and it needs to change. This issue is one of many infuriating normalcies that remains silent in the sexist media. If we are going to scrutinize cougars, it’s only fair society speaks about manthers as well. Women have had enough.

So, as we put in our earbuds and hit replay one more time, let’s remember that Swift’s beautiful song has an important message about the world that we women know all too well.