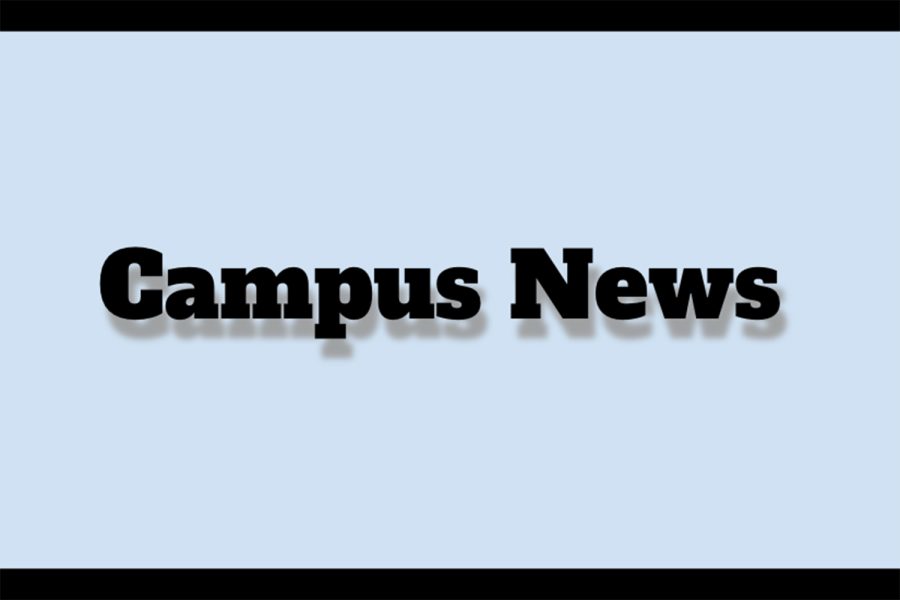 “This type of discrepancy between rapid antigen testing and PCR testing is not uncommon,” Associate Head of School for Finance and Operations Jane Davis wrote in a health and safety update to the community.

Before the email was sent out at 3:45 p.m., members of the student body were questioning how many people were infected and where contraction of the virus occurred. This was in part due to a number of students choosing to stay home, in addition to those positive, out of an abundance of caution. Davis explained in her email the course of action being taken at the moment.

“At this point, any individual who has tested positive is now isolating, and close contacts are being notified,” she wrote. “As LADPH guidance dictates, we will be coordinating our mitigation efforts with the County and will share more information when this process is complete.”

All close contacts will be notified of exposure and those who are not do not need to take any action.